Techniques, Tools and Thoughts to Model Computer Performance for your environment and use cases

The coupon code you entered is expired or invalid, but the course is still available!

This course, in eight sections, covers the basic concepts of Computer Performance Modeling, including probability models as well as simulation models.

You will learn the underlying concepts and assumptions used by commercial modeling software. In addition, sufficient details, thoughts, tools and techniques can be used to construct custom models to explore specific computer performance cases. 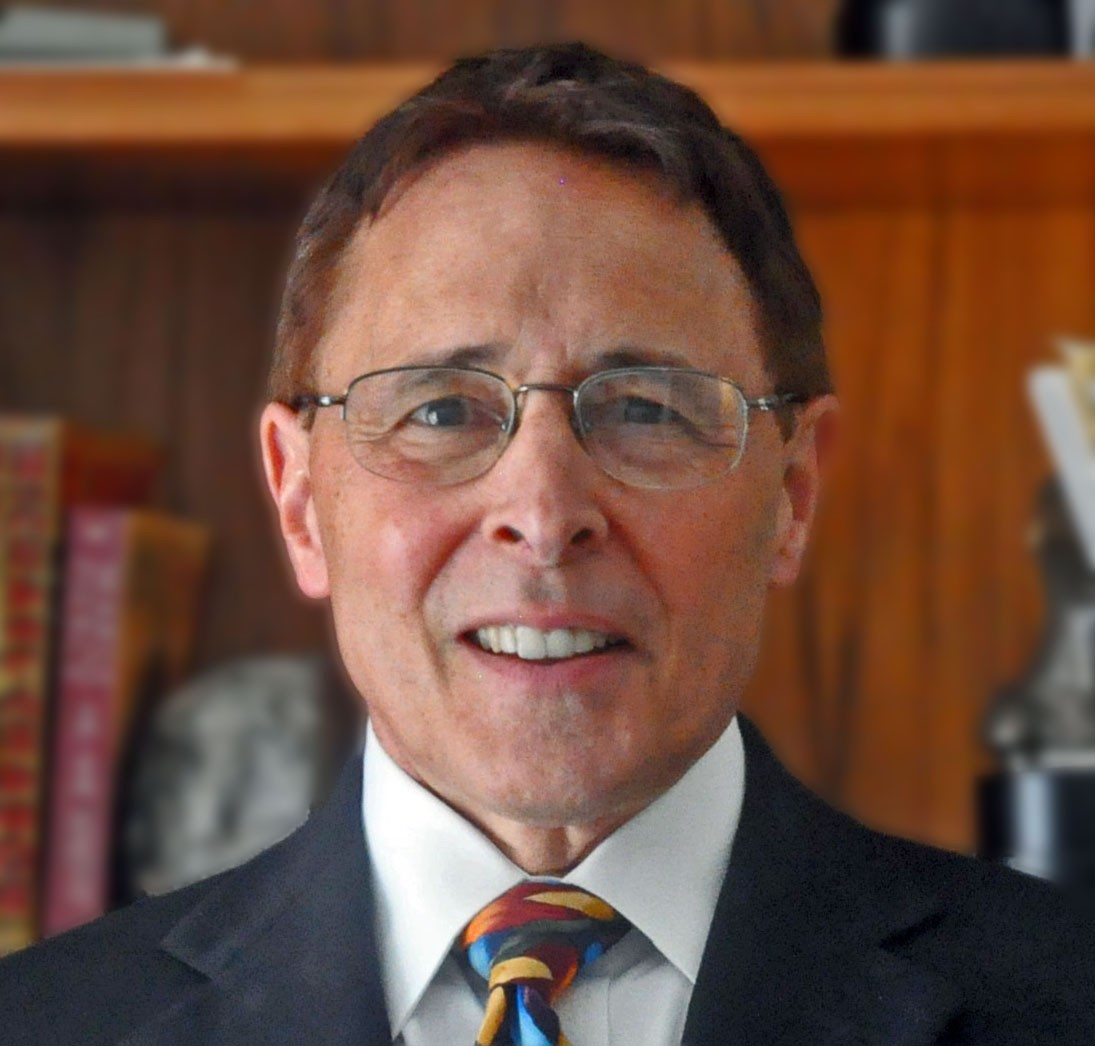 Michael Salsburg is an independent consultant, focused on IT performance measurement, analysis, modeling and optimization.

Previously, Dr. Salsburg was a Unisys Distinguished Engineer and Chief Architect for Unisys Technology Products.He was for many years an international thought-leader in Cloud Computing and Agile Development processes.

Dr. Salsburg has been awarded four international patents in the area of infrastructure performance modeling algorithms and software.In addition, he has published over 70 papers and has lectured world-wide on the topics of Real-Time Infrastructure, Cloud Computing and Infrastructure Optimization.In 2010, the Computer Measurement Group awarded Dr. Salsburg the A. A. Michelson Award – its highest award for lifetime achievement.

Dr. Salsburg is extremely active in the local Philadelphia music scene and often plays with various bands, including the legendary Ferko String Band. You can find music clips and videos at www.msalsburg.com.

When does the course start and finish?
The course starts now and never ends! It is a completely self-paced online course - you decide when you start and when you finish.
How long do I have access to the course?
How does lifetime access sound? After enrolling, you have unlimited access to this course for as long as you like - across any and all devices you own.
What if I am unhappy with the course?
We would never want you to be unhappy! If you are unsatisfied with your purchase, contact us in the first 30 days and we will give you a full refund.
off original price!

The coupon code you entered is expired or invalid, but the course is still available!